The v2.3 Beta is Finally Available! 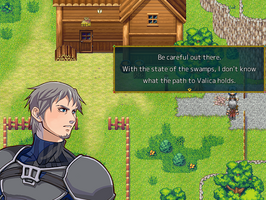 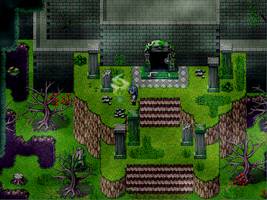 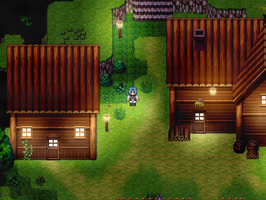 This is another "dot" update that ended up making some pretty major changes! Besides the newly designed character portraits, a ton of quality of life improvements were made.

Here is the full list of changes from the previous version:

With these changes, this is the last "improvement" demo and "dot" upgrade. The next demo will be v3.0, which will potentially include a major graphics overhaul and/or will include more game content. Be sure to follow us, either here or on Twitter, Facebook or Instagram to be up to date on these planned releases.

As always, all forms of feedback are appreciated. If you have any questions, concerns, or just want to chat and learn more about the developer and the community, join us on Discord!

Thanks for your continued support!