Sign up for the e-mail list to get updates on when the demo
and possible Kickstarter campaign becomes available! 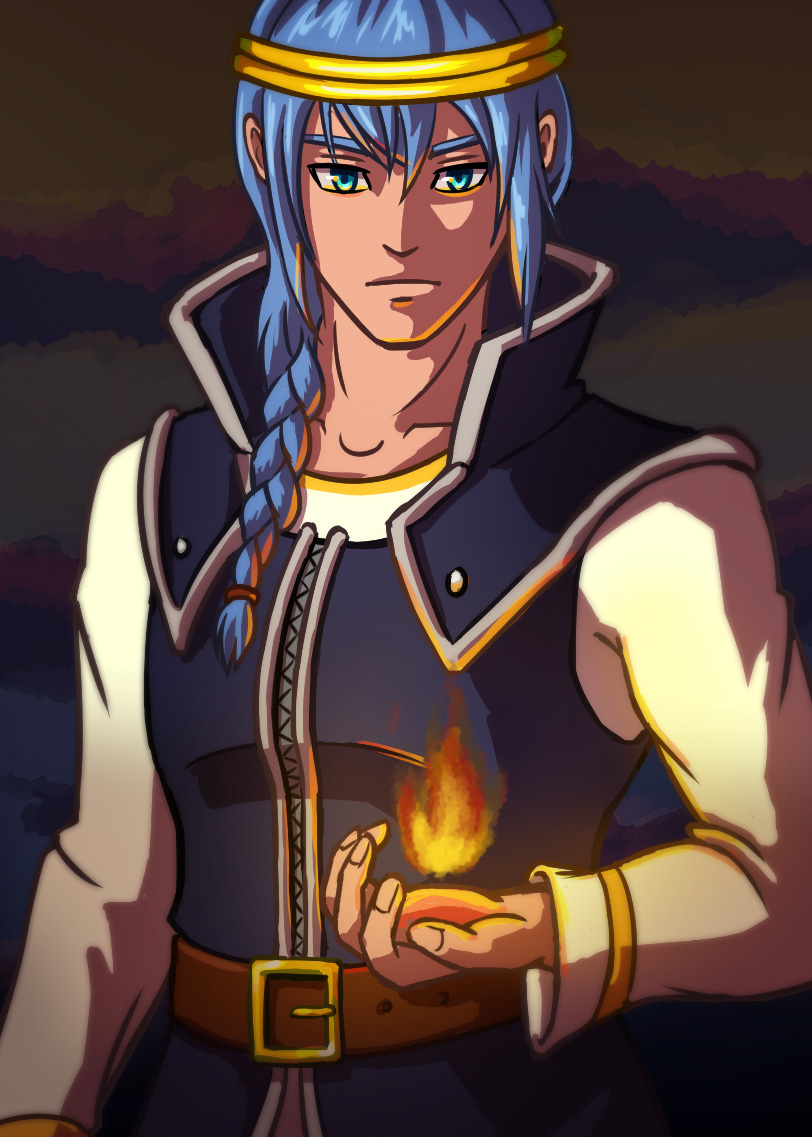 Dive into Astravia, a world of magic and mystery filled
with bold quests, engaging battles, and compelling secrets.

Legends of Astravia is a story-driven role-playing game built on engaging battles and fulfilling exploration. It takes its inspiration from Japanese-style RPGs like Golden Sun, Chrono Trigger, and Grandia.

The game starts off in Mordin, bordered by swamps and forests on the western edge of Astravia. You play as Oliver, discovered unconscious by a mysterious magic user named Azel.

Azel considers you a suspect behind the breach of a local sanctuary, guarded by ancient spells and artifacts. He offers you the opportunity to prove yourself innocent as you journey there together, taking care to avoid the ruthless knights that stalk the woods…

This game is in active development. A free demo is currently due to release soon, which will allow players to get an idea of the game before launching a Kickstarter / Early Access campaign. Please look forward to it.

Centuries ago, before calm villages and thriving cities, we were fated to perish at the brink of an inevitable apocalypse.

…and we begged to the Gods that our world would not be taken from us.

It was then that two figures appeared, casting their shadows across the horizon and blotting out the sun. In awe of their presence, the ground went still and the fires went silent--order returning to Astravia once more.

Hailed as legends from those who survived the Cataclysm, the First Shadow was generous and powerful, and the Second Shadow was neither. The two performed miracles said to be as dangerous as the Cataclysm itself, digging seas with the wave of their hands, shaping mountains with their shouts, and growing forests with only a whisper.

Perhaps their greatest feat, however, was their ability to take the form of whatever they pleased. And when the two Shadows grew tired of admiration, they took the forms of rtals and vanished into myth.

The remnants of their power…the Essence of their divinity, is all that remains to us. 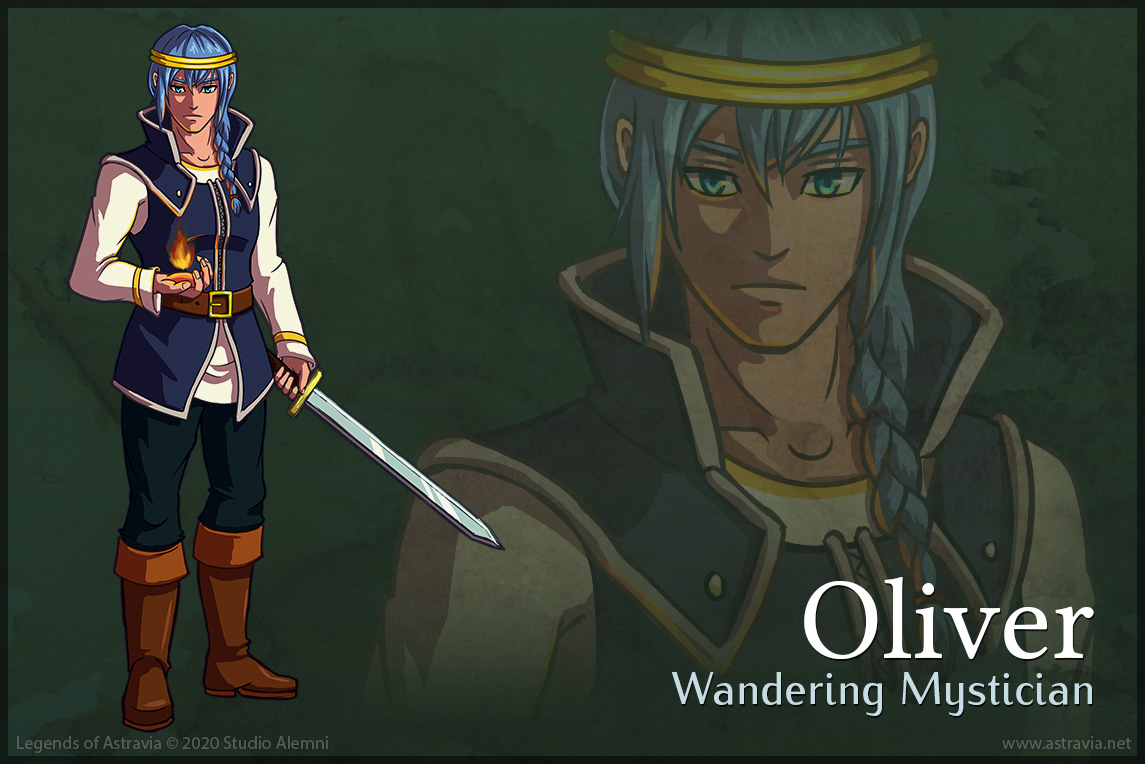 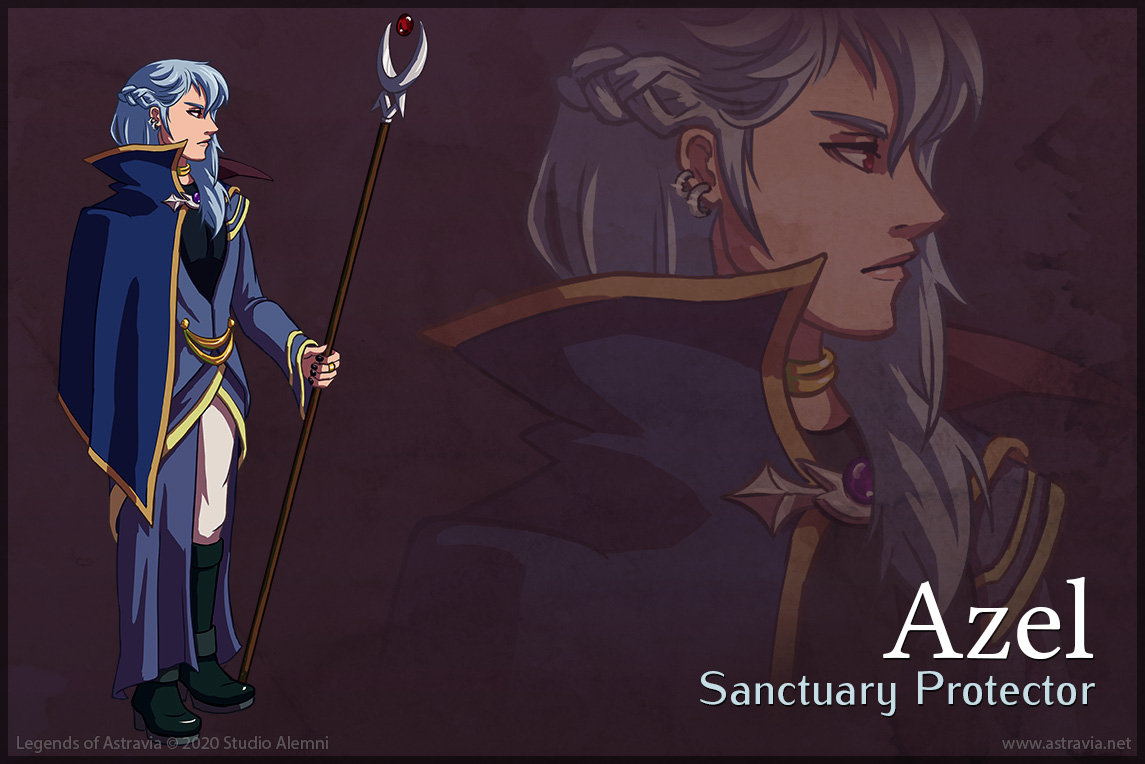 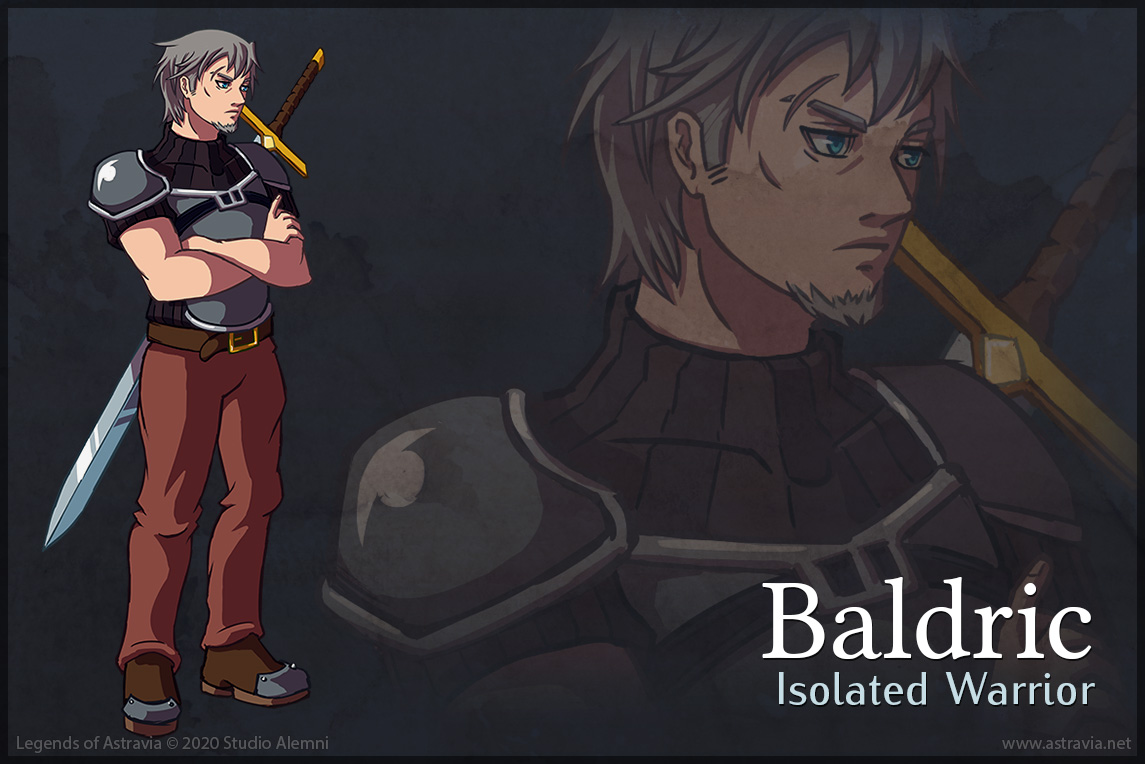 Periodically, devlogs will be posted infrequently here as a "roundup",  typically monthly. Status updates are posted much more frequently on Twitter and within the official discord server, which you can join below.

You can also talk to the developer and other users about the game, other games, or just life here in this official chat server.

"Legends of Astravia", and its story, characters, and themes within are © Studio Alemni LLC.
All Rights Reserved.

FULL CREDITS
Borrowed assets, scripts, and game engine components are property of their respected owners, and are used and modified with their permission.
This information is detailed in the "Credits" documentation provided with the game.
Any asset, script, or component not detailed in the "Credits" documentation is created by and thus property of Studio Alemni LLC.
If you feel an asset, script, or component was used without your permission, please contact us immediately via studioalemni@gmail.com