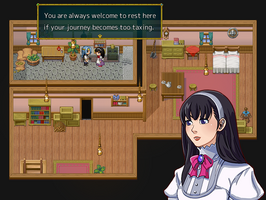 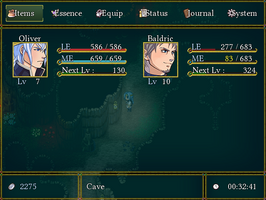 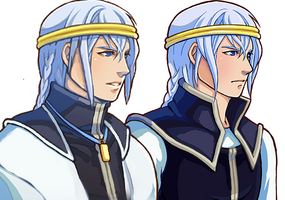 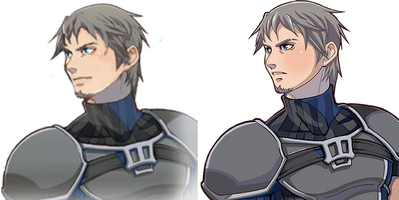 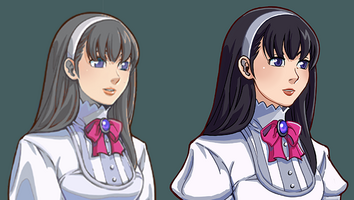 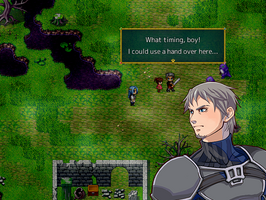 It's been a while since I've posted a formal devlog update, but I assure you I've been hard at work. So, what is in store for this v2.3 update coming soon?

Portrait Redesigns
The original portraits for the game are all based on the RPG Maker VX RTP, which had a maximum size of 300x300. This made adding additional expressions and making changes very hard, and made some portraits--especially Baldric's--look blurry and messy. These portraits have been re-drawn in 3000x3000 resolution to make them crisper. Oliver also got a redesign that matches his character sprite much better: 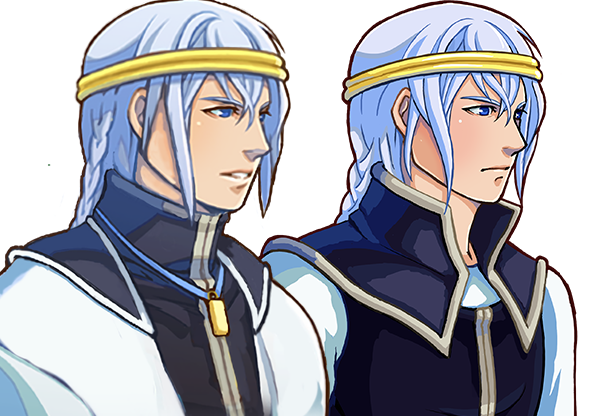 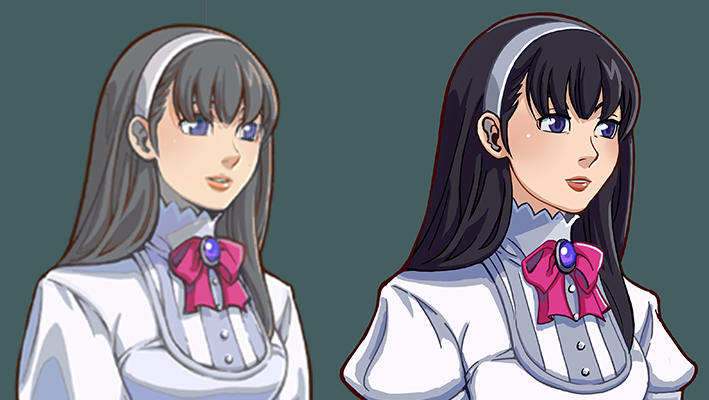 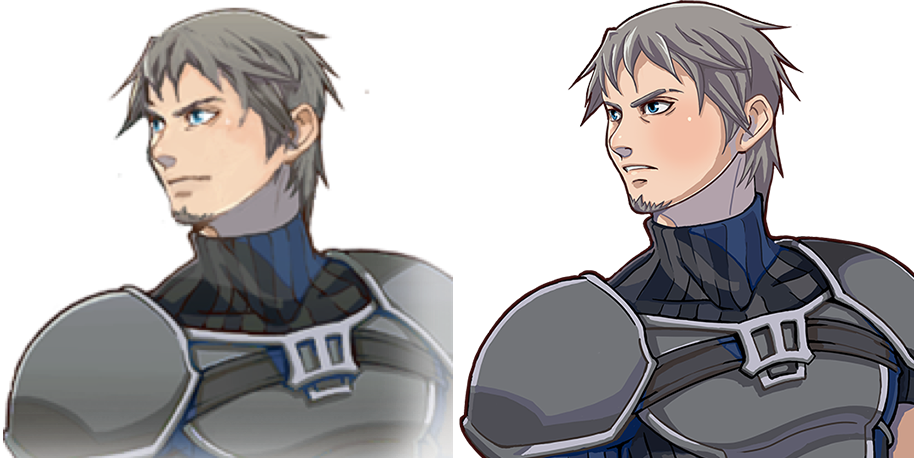 Bugfixes, Balancing, and Quality of Life
While I am very tempted to move on to major content additions to the game, I don't want to proceed too far until everything is just right. There were a lot of problems with combat, among some other bugs, that were addressed. Here are some highlights:

Hopefully everything will be ready to go by this weekend! 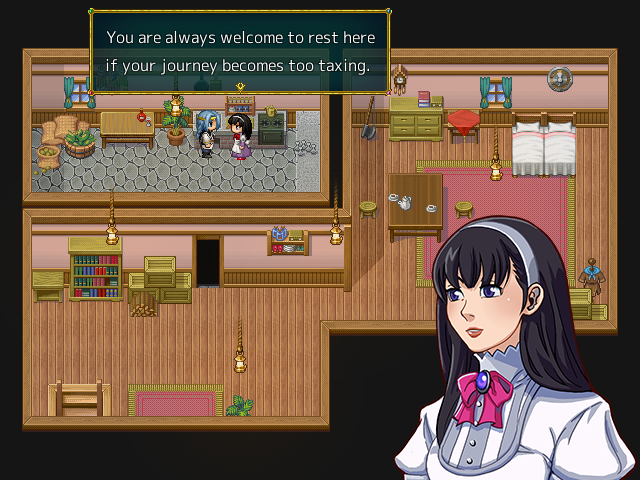 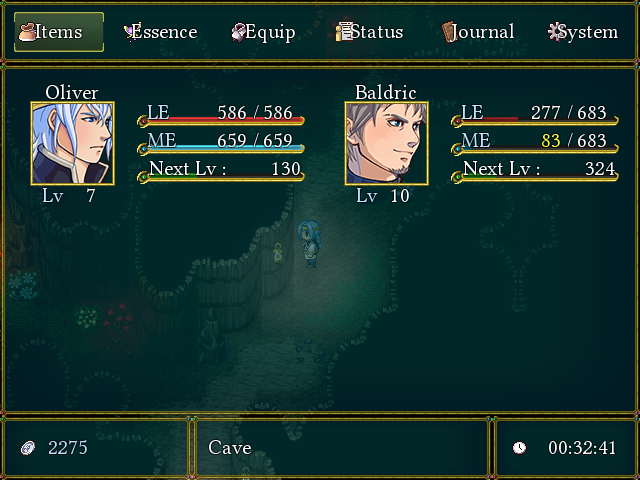 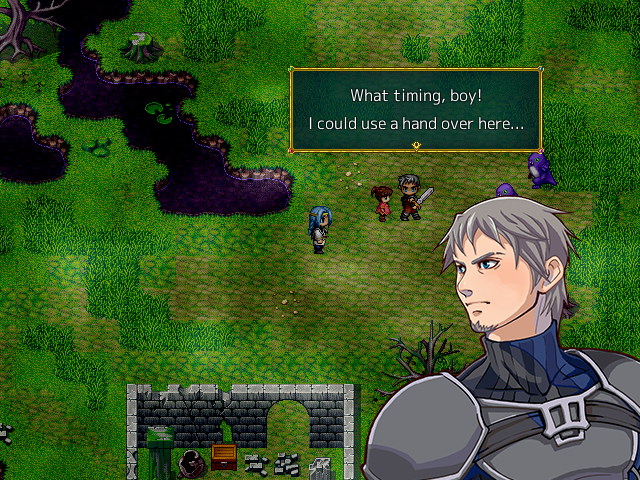