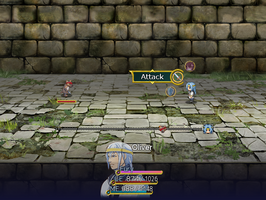 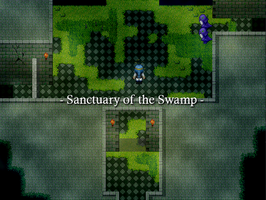 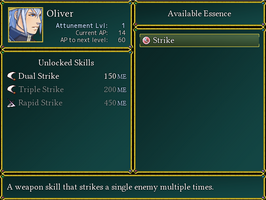 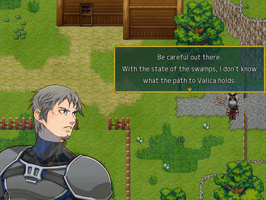 I haven't posted an update here in a while, but those of you who follow me on Twitter know that I've certainly been hard at work the past couple of months.

Currently, the v2.0b release is going through its last round of QA testing. Once I've ensured there are no game breaking bugs, the update will finally be available. This introduction to the game is how I truly envisioned it--with a whopping 1-2 hours of gameplay.

As a teaser, here are the release notes for the new version:

The game demo is now approximately 2 hours long (versus 30 minutes in v1.1b). Includes the introduction sequence and first dungeon, and ends at “Valica Fields”.

Stay tuned! For those of you who have stuck around this long--I really appreciate your support. It is what makes game development so worthwhile. I hope you will all enjoy this release.