This was posted last month on Steam and the official website, but I forgot to post it on itch.io. Sorry about that!

For the month of July, progress was made on some mechanics, as well as maps and assets for the next areas. Unfortunately, the pace of development is still slower than usual.

Also, a small note: In June's devlog, I mentioned a "Spring of 2024" release for Chapter 1 would be feasible--this was very much a typo! I intended to say Spring of 2023. (Thank you Mana for pointing that out!)

This is a shorter log. When there isn't much to show off in a devlog, then it is likely that progress was likely made in areas that can't be shared--storywriting, dialogue, system balancing, etc.

Some further improvements to the battle system core were made, part of the large list of changes garnered from the demo's early feedback.

A big issue I noted when watching folks play the demo was that when a selected item or skill was interrupted, it was actually easy to forget or lose track of what action you were performing. Given the limited UI space, and not wanting to clutter the screen too much, I devised two solutions:

Here's a little preview of it in progress:

It was actually a little more arduous than I was anticipating to get these windows to behave so dynamically, but I think it's a big improvement. 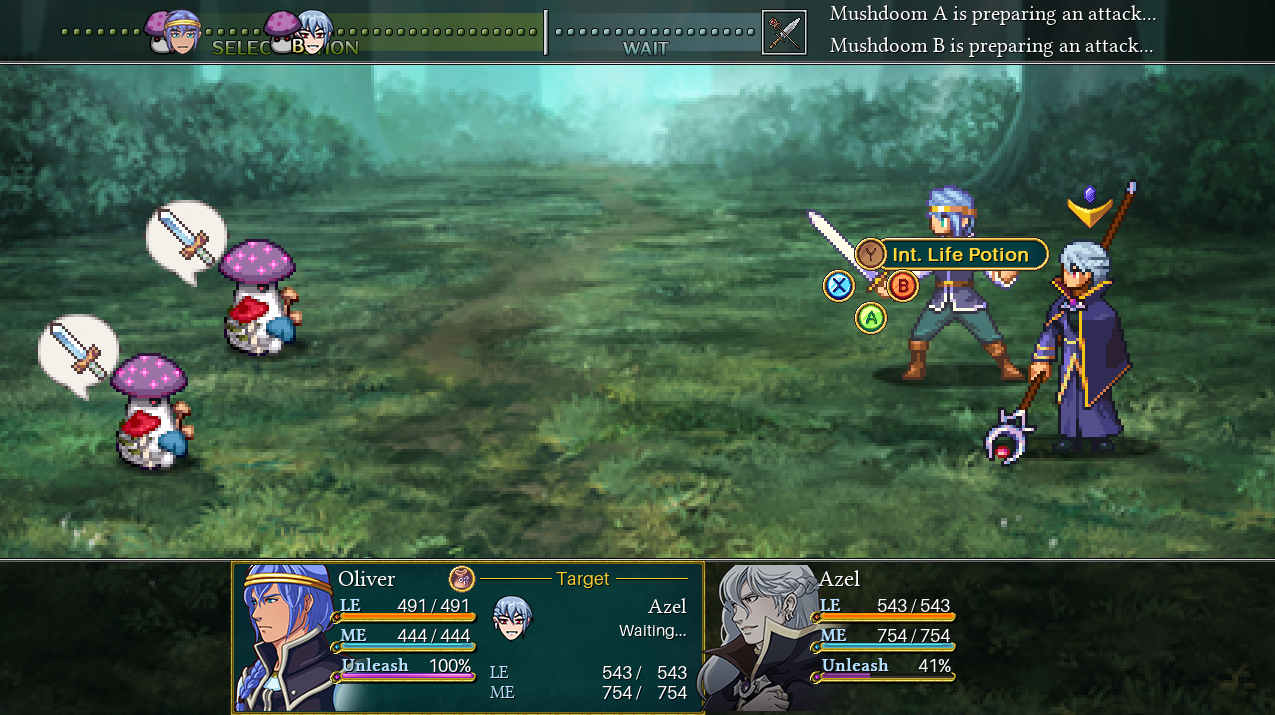 This was an issue that was going to be put off for a later build of the game closer to release, but after an epiphany on how I would accomplish the implementation, and a fresh eye on code, I was able to completely optimize the game's collision.

This took a fair amount of time, but the improvements are well worth it. One of the big flaws of the old system was that it had some pretty severe performance issues, and it also caused great difficulty with handling dynamic objects--the latter issue very much required fixing for puzzles later in the game.

The new system now performs much better, has less bugs, and permits doing all sorts of creative things with interactable objects.

Here's a little snippet of the test area, showing the dynamic layering of "multiple levels" that is much easier to accomplish with the new system:

As for Mordin Village, there isn't too much to report just yet. But here are some screenshots that were shared on the official Twitter last week: 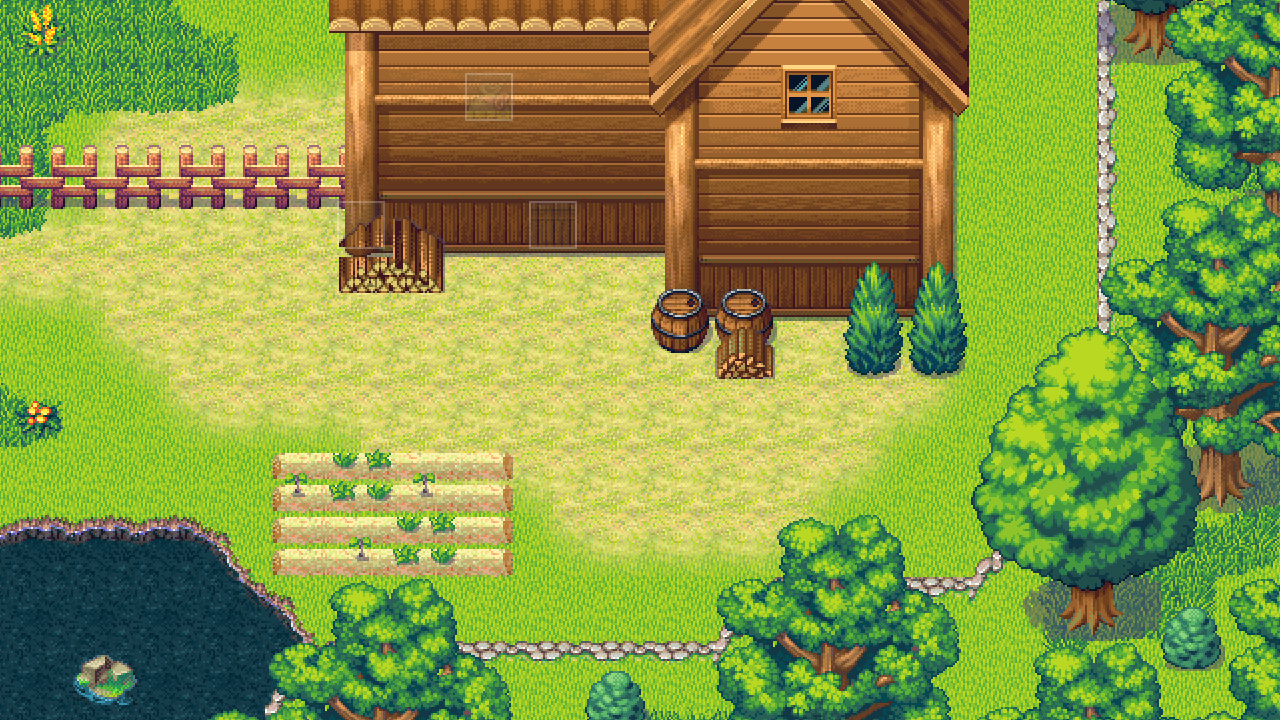 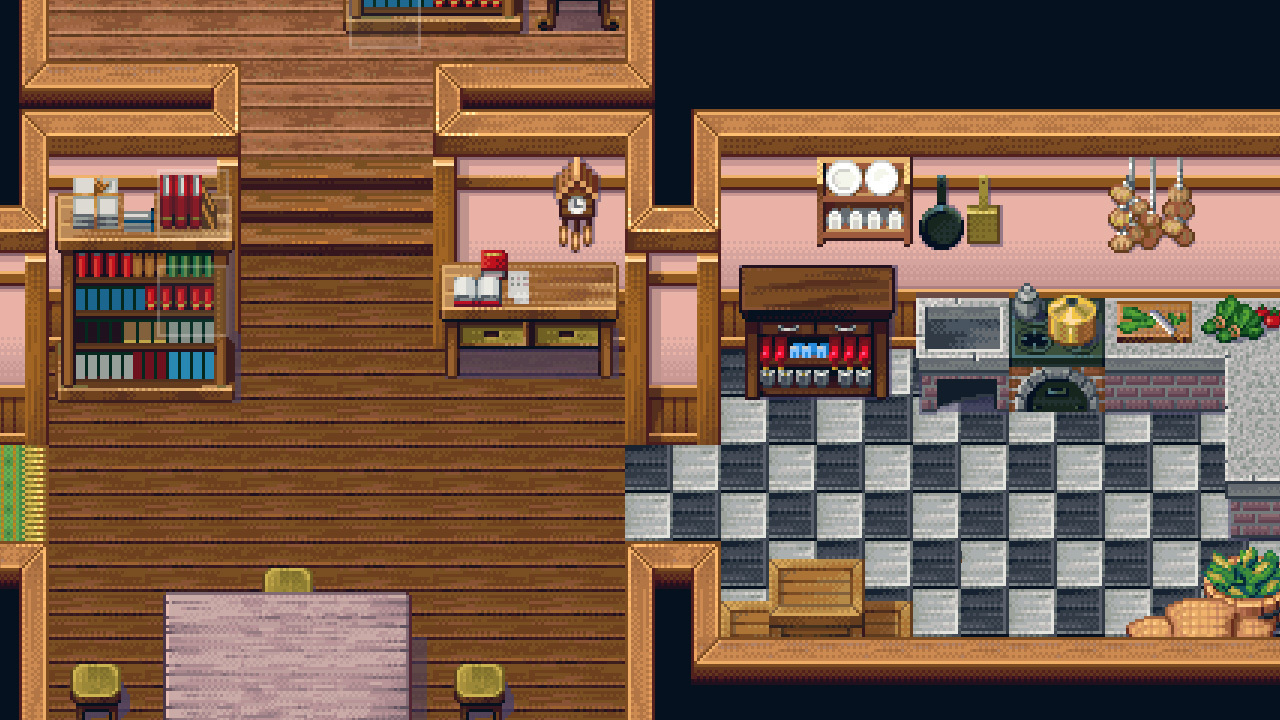 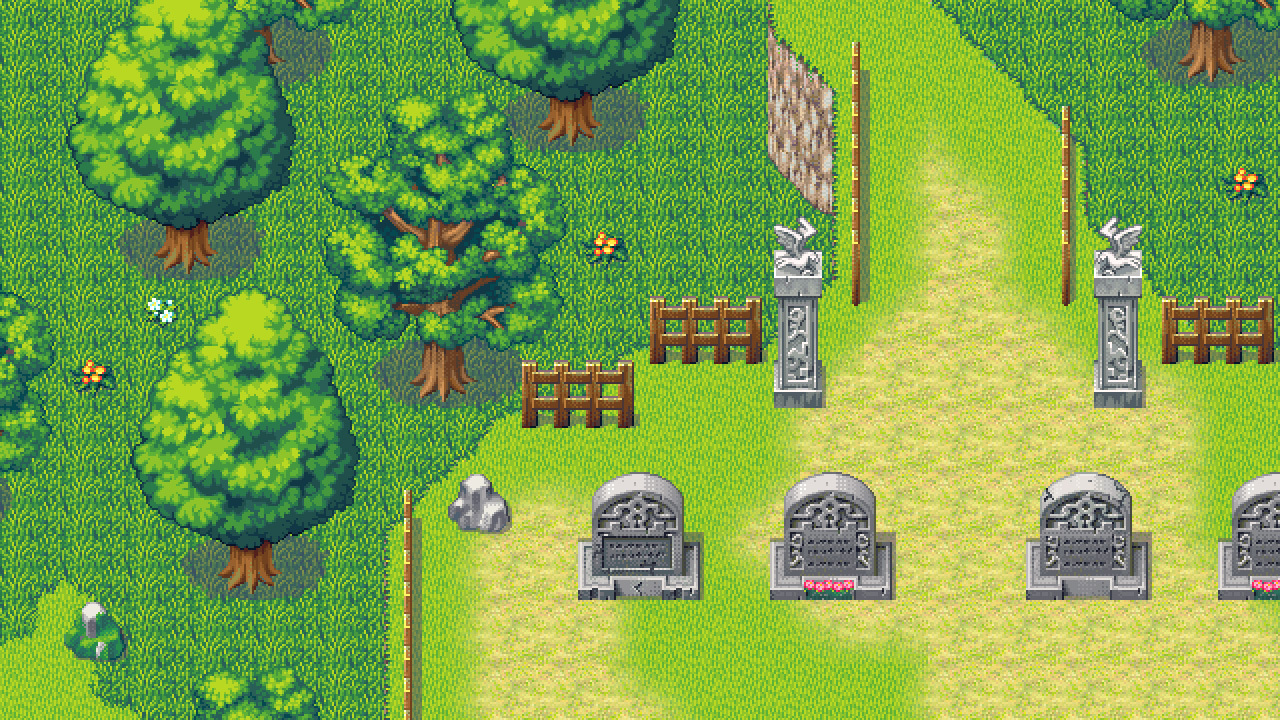 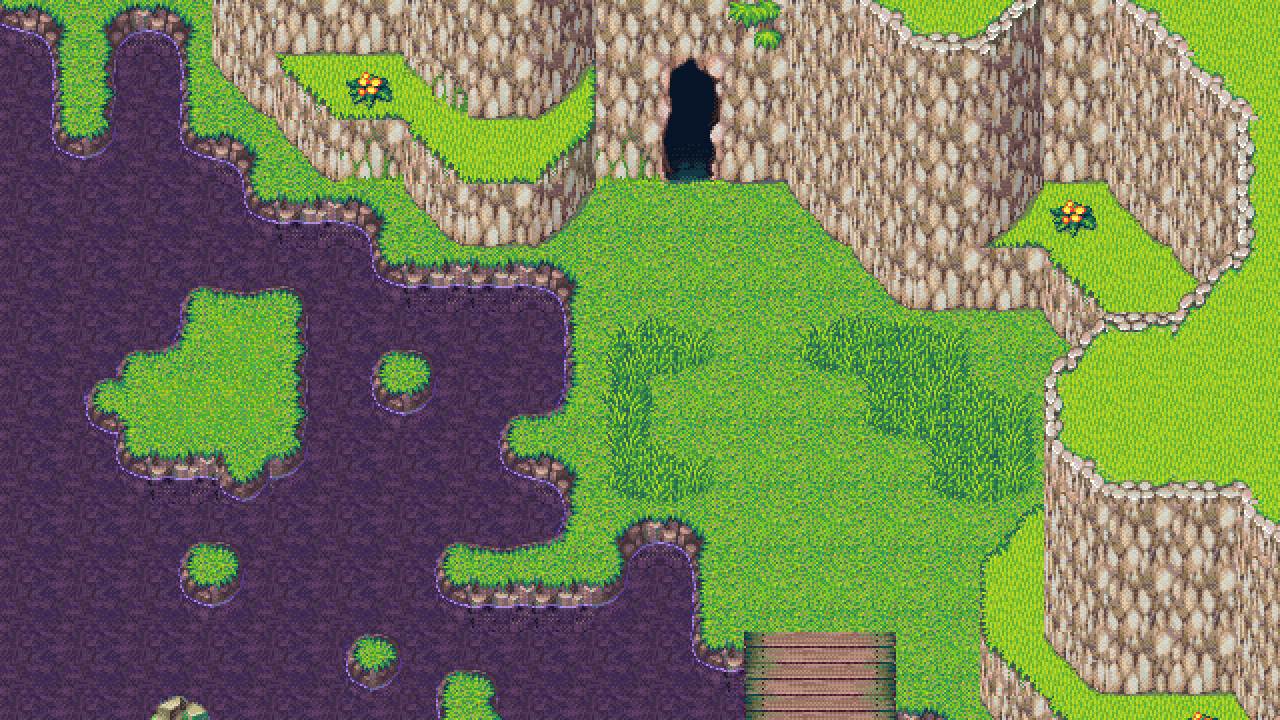 More to come soon, thank you for your continued patience and support!