Hello everyone, and happy Halloween! Here is the developer's log for October.

There are a few important announcements regarding the state of the project, but things are otherwise moving along at a good pace.

On to some news!

The first bit of news and perhaps the most exciting, I'm very pleased to announce that Harmless Games will be composing music for the game!

For those who aren't familiar, they're a very talented developer and composer who created the game Lockheart Indigo (which is free to play right here on Steam - check it out!), as well as composed music for dino999z's Therapy with Dr. Albert Krueger and Vincent: The Secret of Myers (Ch4).

I'm very glad to have the opportunity to work with them, and am looking forward to sharing some of the game's music in the coming months.

There have been some minor revisions to the game's roadmap proposed in earlier developer's logs.

Some "bad" news: After a lot of thought, I have opted out of releasing Chapter 1 as Early Access first. Some of you may have already noticed the Steam page has been changed to reflect this.

The biggest reason for this decision is that early access doesn't really fit the episodic structure of the game. The game is already being split into 3 parts, so splitting the first chapter further would create more challenges.

That said, the timing of the free demo and the first chapter remain largely unchanged, and player feedback will always be considered. The Demo and Chapter 1's reception will be reflected in Chapter 2 and 3's release.

The free demo is still planned to release in December, but we are falling behind schedule just a little bit. There may be beta testing available for the demo in November, so look out for any announcements for this on the Official Twitter or in the Discord Server.

I have updated the Steam page to reflect the game's episodic nature and can say with certainty that Chapter 1 will release in 2022. As it stands, I am currently shooting for Q1, sometime between March and May 2022. As always, these things are subject to change (making a video game by yourself is hard!), and I won't be formally announcing a release date until that aspect is certain.

Minus a few setbacks, progress on the demo has gone exceedingly well this month. We're finally in the content creation stage! I usually go into detail in these sections, but I think just sharing some visuals will really illustrate the idea. 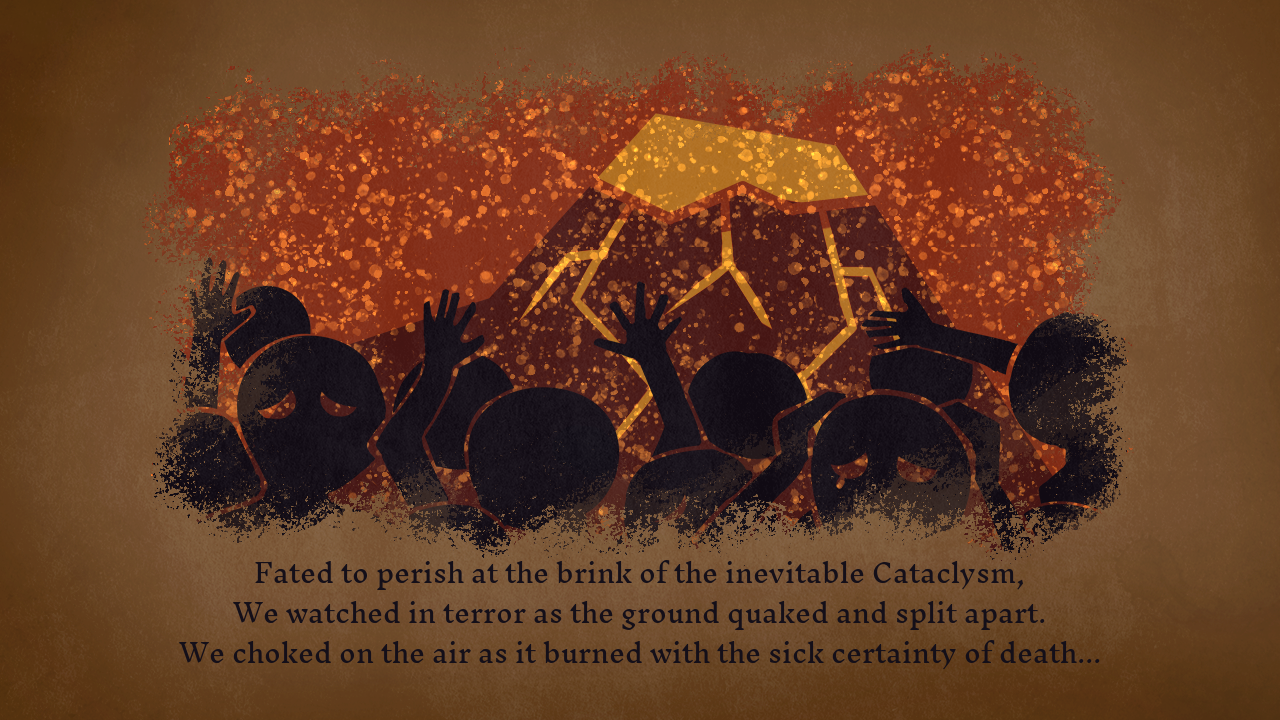 The introduction cutscene and tutorials are just about done. 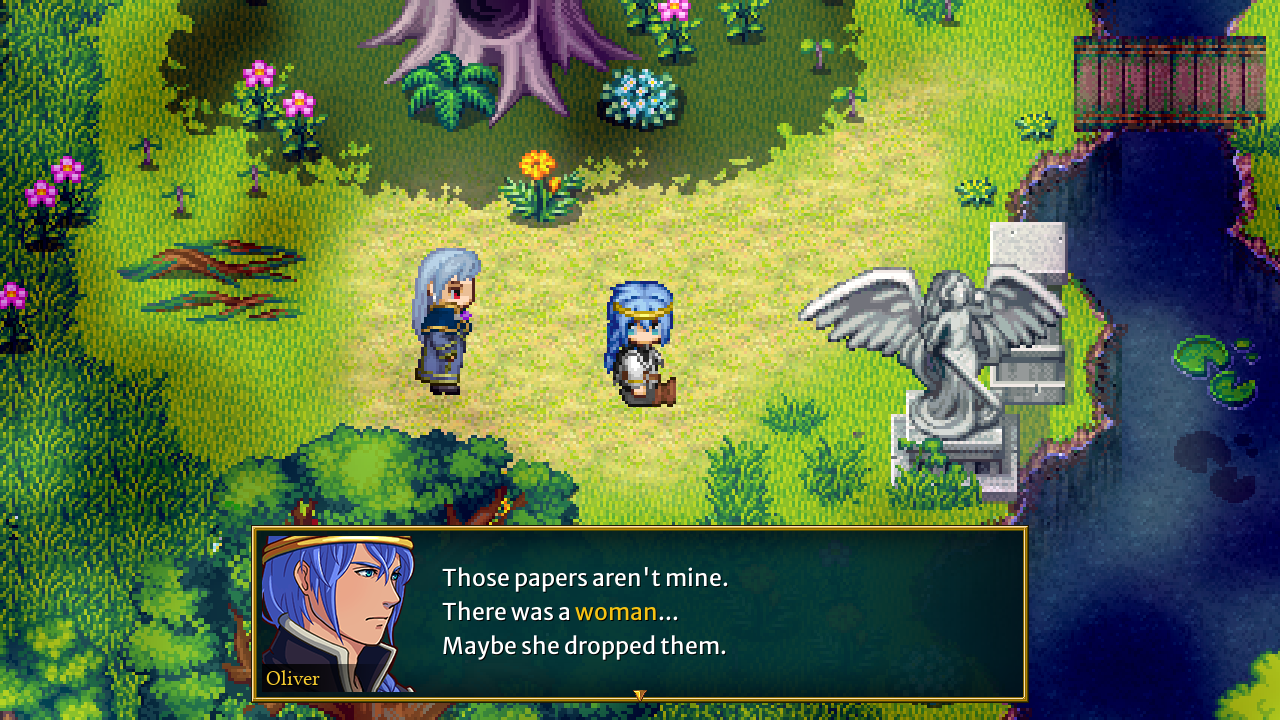 At the start of the game, you're free to explore and learn the game's systems with optional tutorials. And, occasionally, you might get some assistance...

Mordin Swamp turned out to be a pretty large area, with several maps and plenty of explorable areas. It's coming along well! 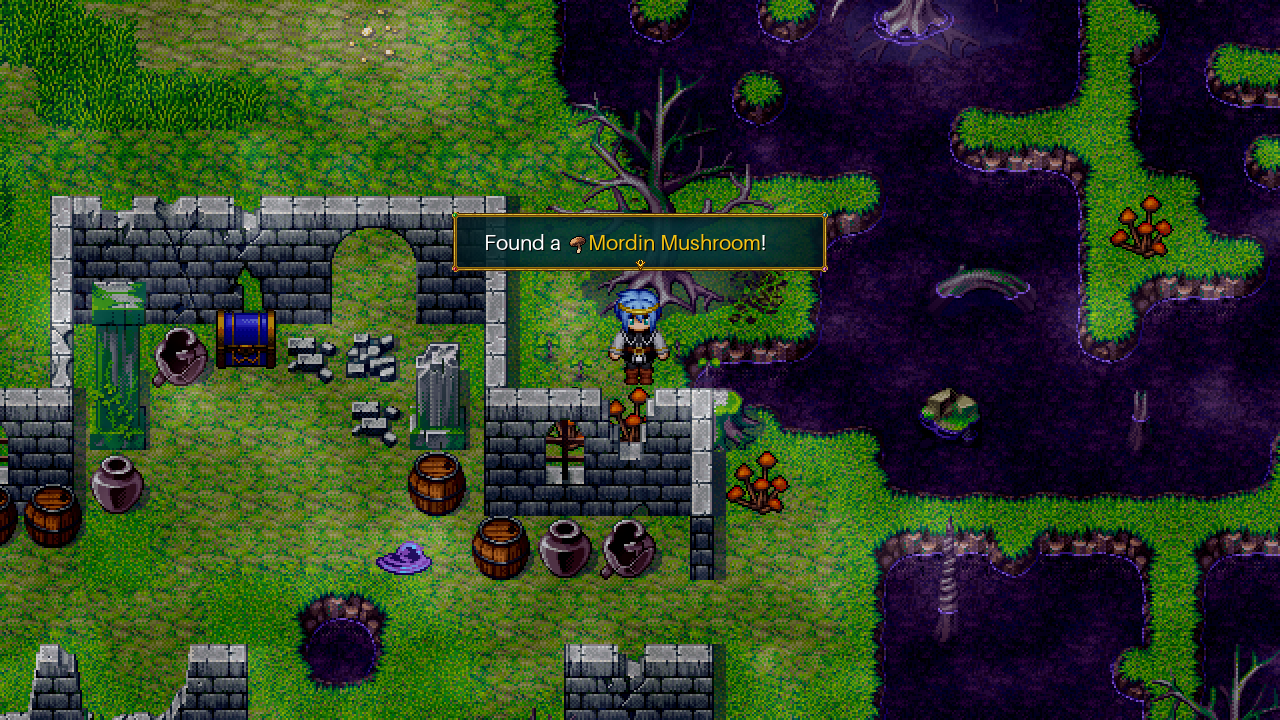 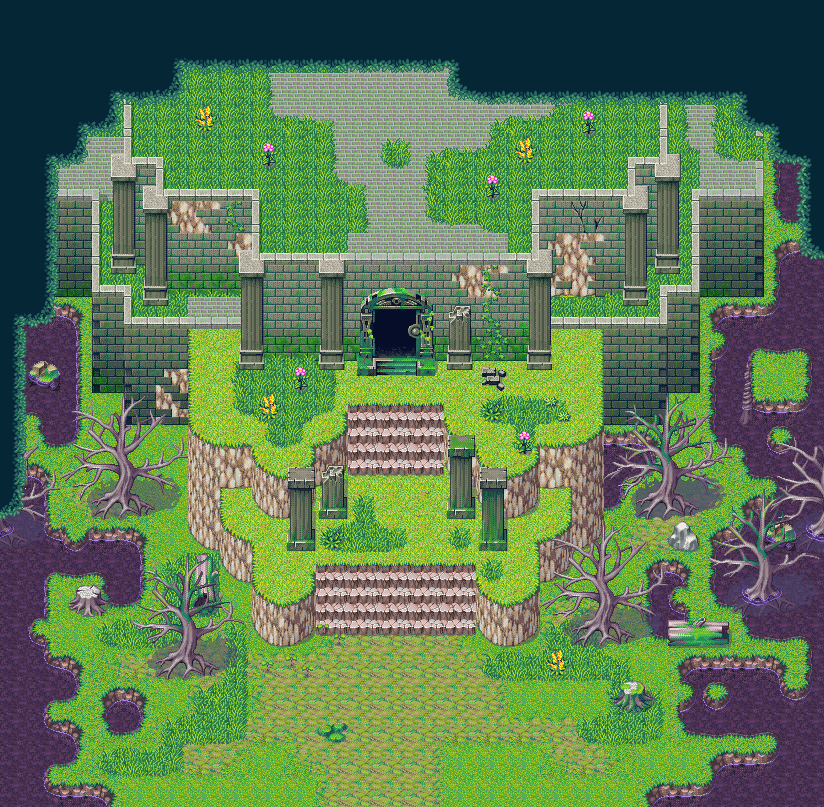 The first dungeon is also complete, now with ambience, puzzles, and enemies.

Like the other areas, Azel will offer some gentle assistance, only if the player prompts him to. 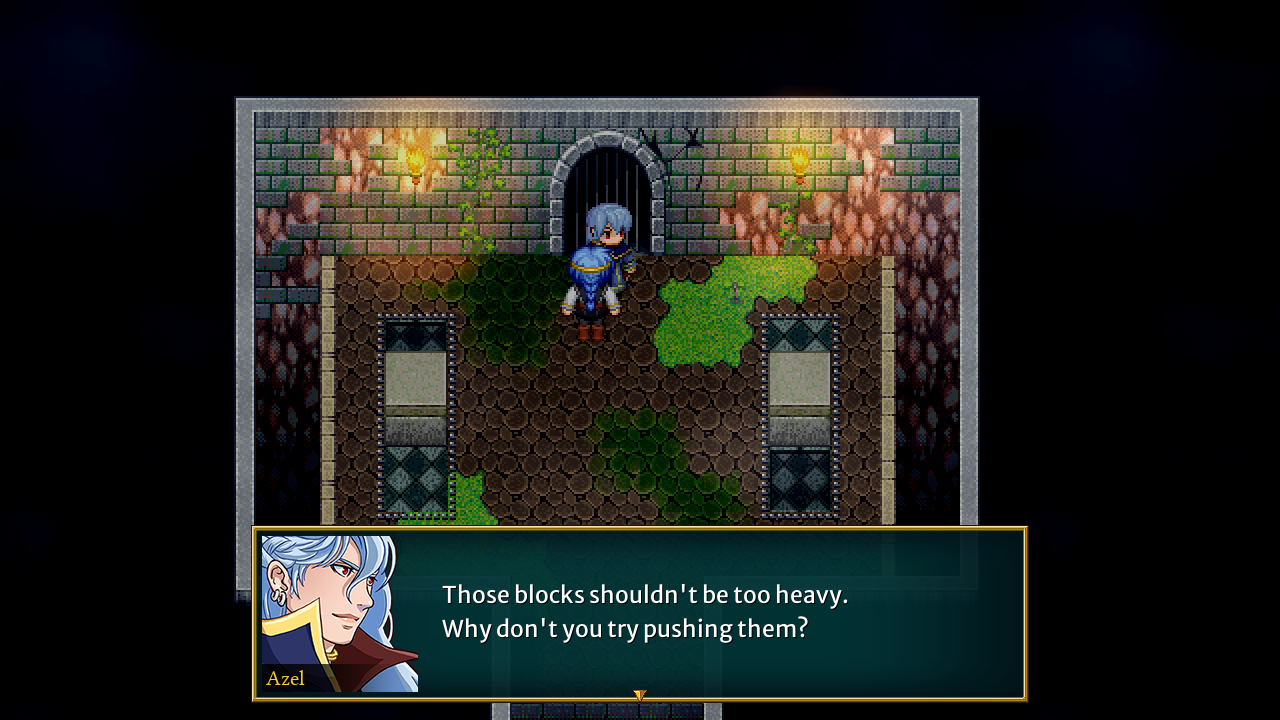 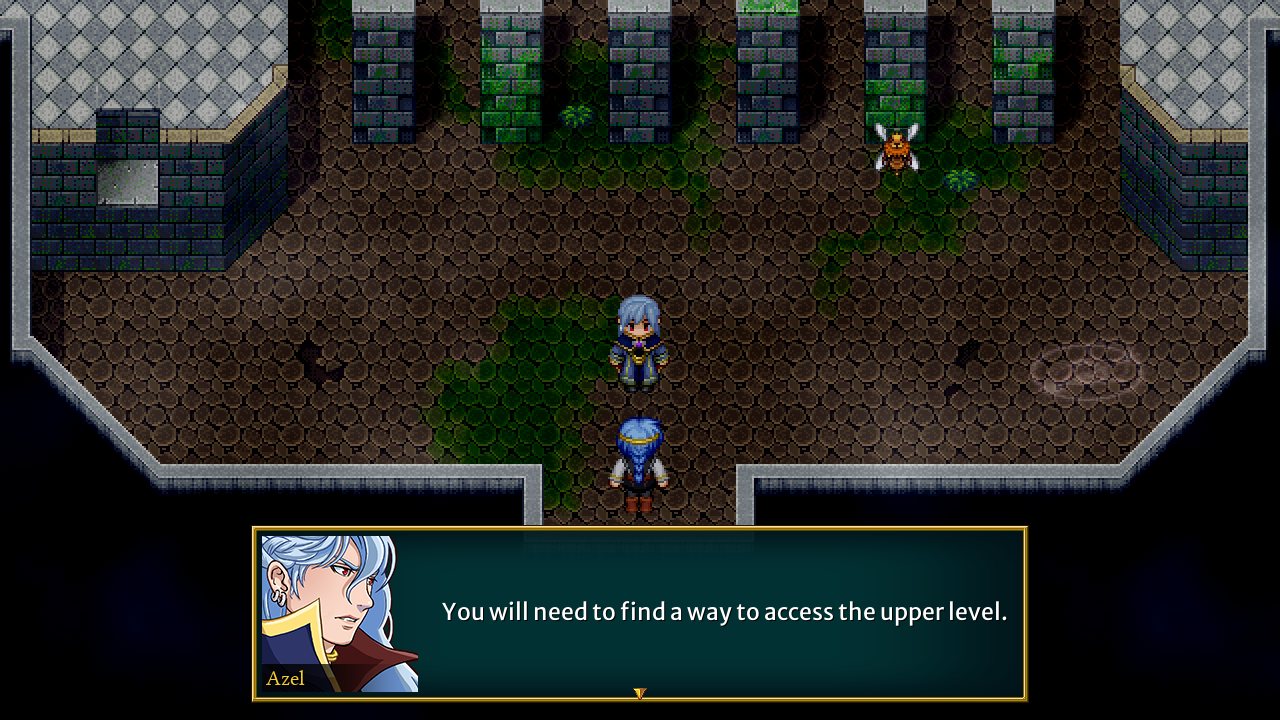 And that’s all until next month. Thank you for your continued support and patience as the game continues to be developed.