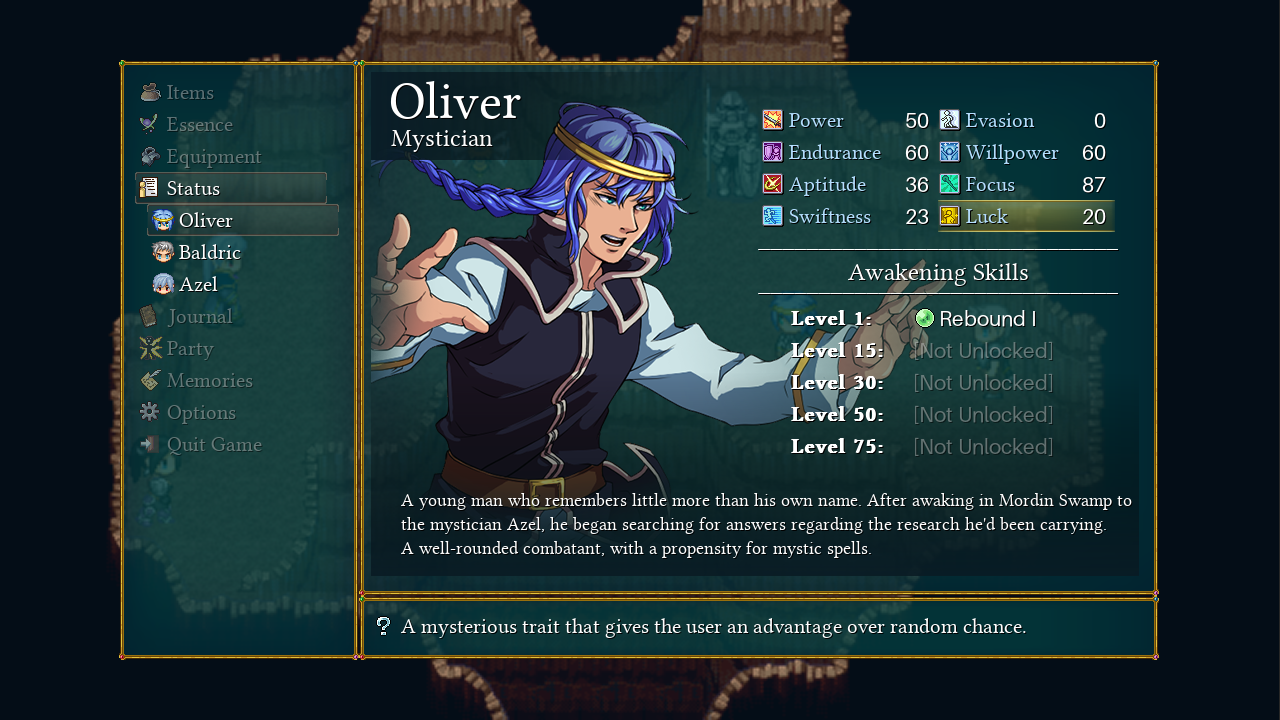 Hello everyone. I'm pleased to report that this month has been highly productive, and am excited to share updates with you.

Development has been moving at a good pace, and it seems we're on track with the roadmap I proposed last month.

The overhaul of the battle system and it's user interface was completed! This made a ton of improvements to the system, and it feels a lot more fun to play than before the changes. Here are some of the things that were done, not including various optimizations and improvements:

As cool as the sliding character busts looked, it was very hard to read their stats. The status windows were cleaned up to look more concise, and leave more room for the battlefield to be displayed.

Additionally, characters now display an icon next to their name after an action was selected, so you can quickly see how a character is currently being occupied.

Switching across multiple characters felt a little clunky and buggy. This has been fixed, and now characters can be managed very quickly and effectively without glitches.

One of the troubles behind the time-based system was that enemies would decide their actions right as they got to the wait bar, and the player would not have enough time to react. While a more intense overhaul of enemy AI still needs to be done, the actions were improved by having enemies decide their actions a little sooner.

Furthermore, they now display a little action bubble that clearly outlines what they're going to do, letting you select an action that counters their abilities.

For the folks who tested the game back in 2020, the damage algorithms were rough. Enemies would critical hit more than 50% of the time, misses occurred left and right, and overall the balance of stats was very chaotic.

I went ahead and rewrote every damage algorithm so that stats are utilized in a meaningful manner, with very little randomization. Critical hits are now governed by a Luck stat, and dodges are handled by a Swiftness stat. The system is also weighed in favor of the player, to ensure everything feels fair.

Damage numbers are also much crisper and easier to read!

Various aspects of battle can now be tweaked in the options, which will help mold the experience to a player's skill level. The goal is to have a fun, exciting battle system that is still accessible to everyone.

The overall battle speed can be modified for those who feel like they need more or less time to select their actions. Whether or not battle slows down when selecting skills and items can also be toggled, for those who want a little more challenge.

Perhaps the biggest change however is two distinct control modes. Some community members expressed that the Super Mario RPG style command selections didn't feel intuitive to them, and that they'd rather utilize a conventional "A/B" selection. So now, you can choose which system you prefer!

An optional "hard mode" for battle was also added. With it enabled party members will do nothing if you don't select an action for them!

This will add a real challenge to battle, making quick but effective action selection required instead of optional. And it can be disabled or enabled at any time.

The 1st run of the closed beta has been completed! This beta was only a rough test of the battle system, and an announcement for a public beta will be made as we get closer to the demo release.

The beta testers in this run did an excellent job with getting some of the initial nasty crashes and weirdness worked out, and it’s thanks to them that I was able to get the steps I needed to solve some hard to reproduce bugs.

Overall, it was a huge success and a major reason why this month had so many updates to report.

The first dungeon is nearly completed! It will be fully playable in the free demo, and will hopefully give folks an idea of what to expect for the game's other planned dungeons. 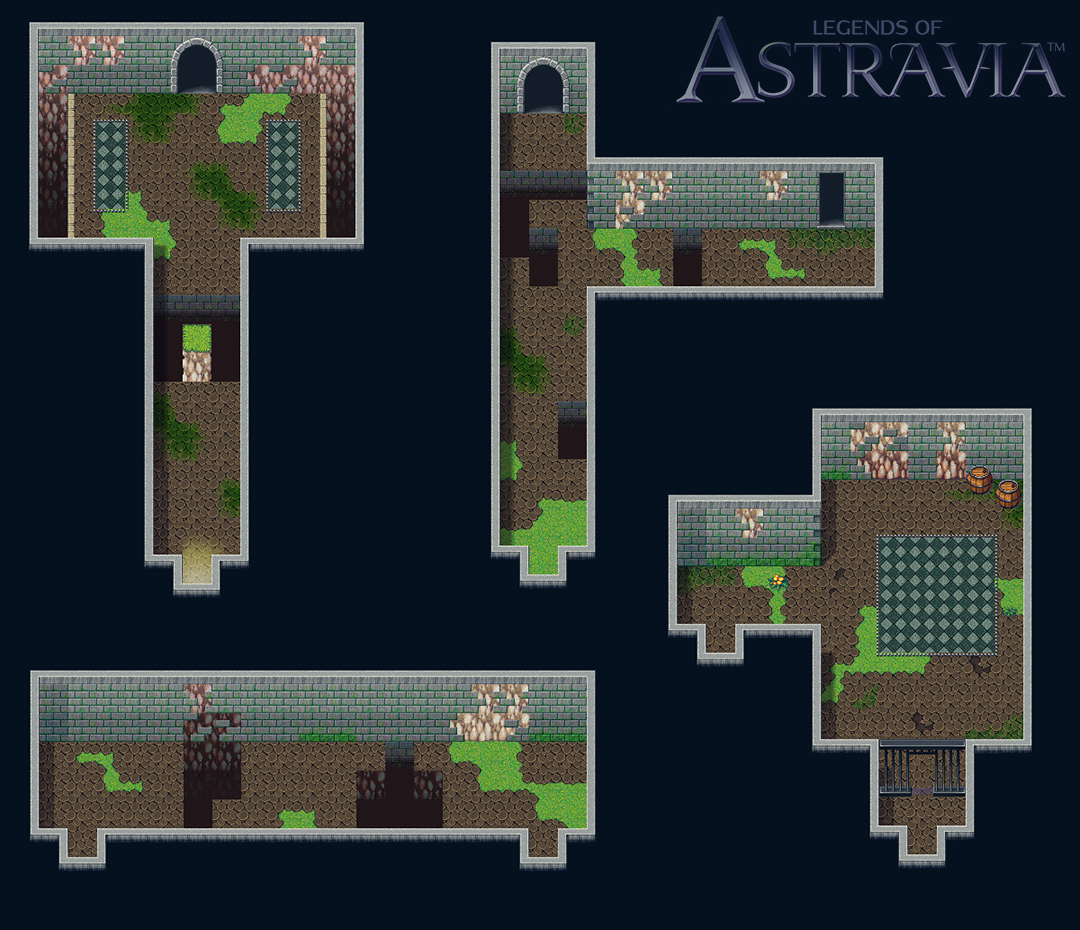 Very heavily inspired by Golden Sun in a lot of ways, the dungeon will feature pushable blocks, switches, keys and jump gaps! There are also plenty of secrets and treasures for players who take their time exploring it.

The push blocks took a lot of work, but they feel great to interact with, with no clipping or glitching. The dungeon will have a nice gentle increase in difficulty of these puzzles, and a special way to bypass the hardest puzzle for those who find them to be challenging to the point of frustration.

Progress is moving along well, but there's still quite a bit to do before signups for the next beta are available. Next on the list is enemy AI improvements, finalizing Essence, finishing up the main menu, and a few more engine improvements to things like animations.

Thank you for your continued support and patience as the game continues development.