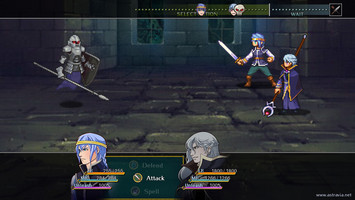 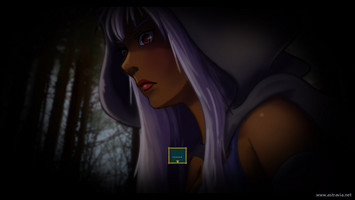 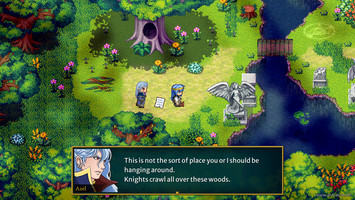 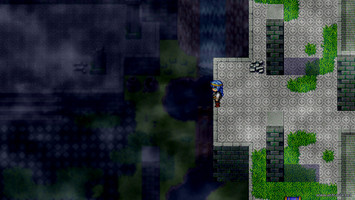 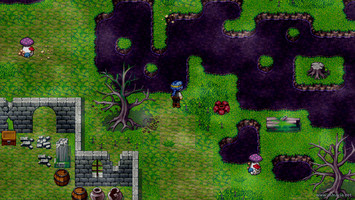 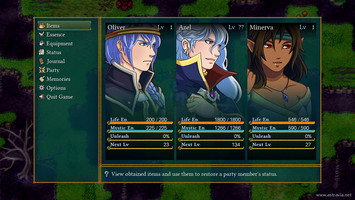 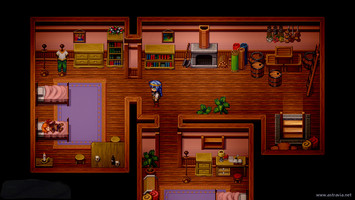 Hello everyone, I'm happy to share a few very exciting pieces of news with you today in this announcement. 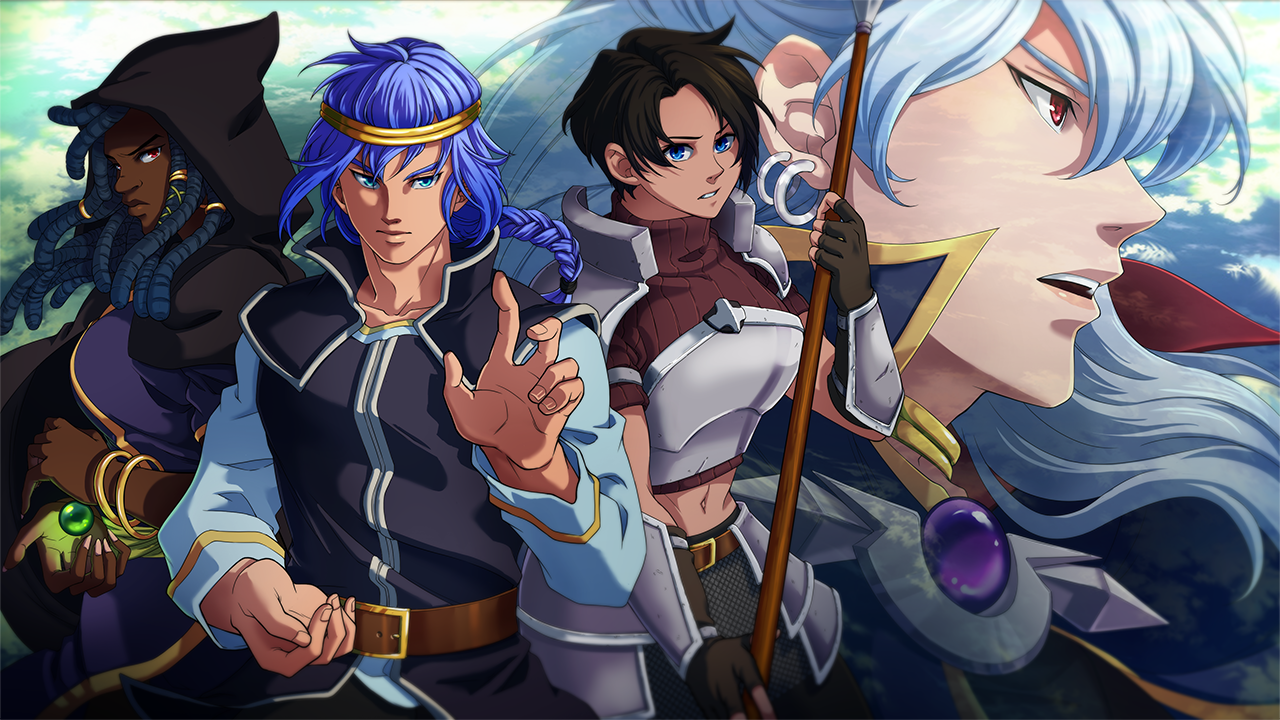 This lovely new promotional art wouldn’t have been possible without Ryuuen’s incredible lineart.

The first and perhaps most exciting announcement is that Legends of Astravia is now available to wishlist on Steam!

Wishlisting is the #1 biggest thing you can do to support the game at absolute zero cost. If you have any interest in the game at all, please take some time to check out the Steam store page!

Additionally, Studio Alemni is finally launching it's official website. On it you will find all of the details about Legends of Astravia, developers logs, a press kit, and more.

This will become the official source for all future announcements. They will then be added to itch.io, Steam, and the newsletter after the fact.

After a lot of careful thought, we've come to the decision to switch Legends of Astravia to an episodic format with three chapters. There will not be more than three, and each one will be a complete experience that covers a major part of the game's story.

And we're prepared to answer any questions you may have in mind regarding this.

What does this mean?

Episodic means Legends of Astravia will be released as three smaller, separate installments instead of one full game.

"Legends of Astravia" (Chapter 1) will be purchased as a full game. Then Chapters 2 and 3 will be released as paid Downloadable Content (DLC) at a later date.

Not at all! Legends of Astravia is a huge game, and would have been priced as such. Each chapter will be priced much more competetively.

In a way, this ensures you'll be able to get a complete game experience as soon as you pay for it. We felt this is a stronger alternative to paying for the entire game and waiting years for it to be complete, like in conventional crowdfunding or early access scenarios.

Why not a single game release?

While it might make more sense to release the game as a single package, this episodic structure aims to ensure a full, complete game experience will be available to all players much sooner than originally planned.

This also helps to potentially negate the need for  a crowdfunding campaign, ensuring the later parts of the story will be delivered completely as intended, without forcing people to pay early and wait for content.

Plus, if you decide that you're not that interested in the game by the end of the first episode, you don't get stuck paying for the rest of it.

Do I have to start over each chapter?

No. This decision would not have been made if save data could not be preserved. Each chapter will feel like a full game experience, and when the next chapter releases, you can pick up and continue the game as if it were one complete installment.

How long will each chapter take?

This is very difficult to estimate. However, the first chapter will release a lot sooner than originally intended because of this new structure.

The tentitive goal for the first chapter is the end of this year (2021), but please understand this is not guaranteed and is subject to change due to many factors. An official release date should be announced this summer.

Once Chapter 1 is completed, Chapters 2 and 3 will go much quicker, as they will only require content and assets. All the engine code and core features are expected to be finished for Chapter 1.

I have more questions!

Feel free to submit a question via our contact form, or ask Jaiden in the Discord server.

With these new changes, please expect more frequent updates, as progress on the engine is going well and expected to be finished by this summer. Beta testing, the free demo, and early access should follow shortly after.

As always, thank you so much for your support!