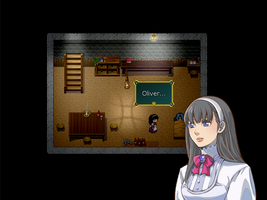 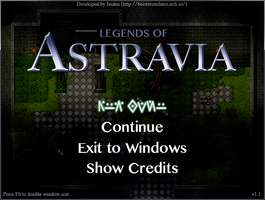 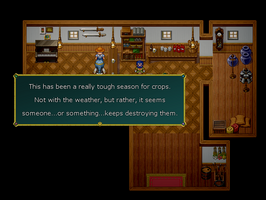 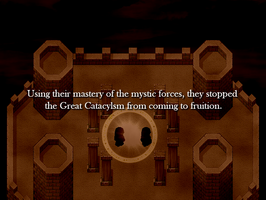 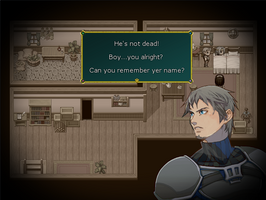 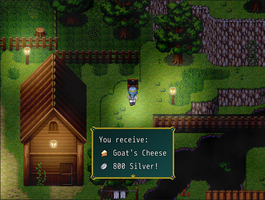 It has been a long time coming...almost 3 months since the Indie Game Maker Contest, this improved update is finally here!

There have been so many bug fixes, improvements, and changes. I hope you enjoy them!

Here is a "brief" list of the major changes:

If you find any bugs or want to leave any sort of feedback--I'm all ears! You can post here, or email me privately at boisteroushero@gmail.com