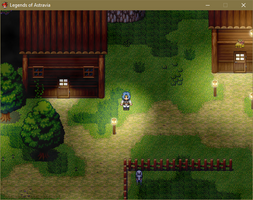 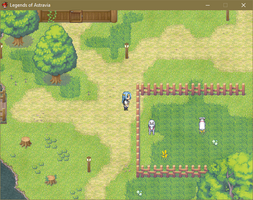 Hey everyone, just posting an update to let you guys know everything is going well and I am still making progress on Legends of Astravia.

I've taken care of most of the bugs from the IGMC release:

Still lots of work to do! Right now the current hang up is on repairing and optimizing the battle system. This is a very script heavy process, so it's hard to show progress. The whole system needs significant tweaks to assure it behaves as anticipated:

Goals for the Active Battle System:

Note: Uploading a new version is currently disabled because I am entered into the IGMC2017 contest. The fixes mentioned above are not present in the download link below. You are still welcome to check it out, but the fixed version will be available sometime mid-December.