State of the Game and Planned Demo

It's been over two months since I published the last developers log. This is going to be more of a status update than anything else to give the current state of the game's development, future plans, etc. So prepare for lots of words and not so many pictures--sorry!

Since the last devlog, I managed to get together a private beta and sent it to a small handful of people to get some feedback regarding the new systems in place. I was able to get some seriously useful information and I really appreciate everyone's assistance in the matter. It was originally my intent to move this private beta into a public beta after fixing the issues that the testers ran into.

However, long story short, and the bad news--the game needs some more time "in the oven" before it is ready for a public demo release and Kickstarter campaign.  I had originally planned to do it around September of this year, but it's going to be more like spring of 2021 at the current pace.

A couple key points that lead to this delay:

TL;DR - There will be few visual updates and no demo in the coming months as I take a step back and focus on the core engine components once more.

I look forward to everyone's support and cannot thank you enough for sticking with the project through all of these setbacks. The hope is that once these major engine components are worked out, adding the actual game content will take significantly less time and will be easier to track visually. -Jaiden 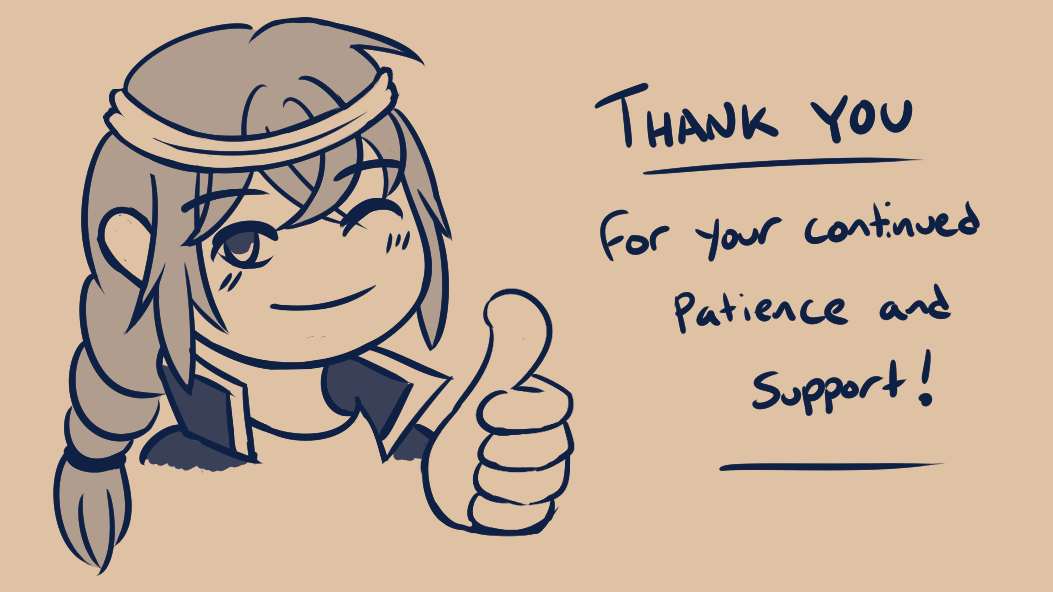